Words I have learned during ‘Lockdown’

Home - Blog - Words I have learned during ‘Lockdown’

Just on the news…people can now stop ‘shielding’ after more than a year. We have learned so many new words during the year including Covidiots, lockdown, shielding, bubble, social distancing, self-isolating, key workers, zooming, PPE, coronavirus etc. All words which I hope to never hear again.

On the plus side, during the same period, I have learned the following new words/phrases which I like a lot and want to share for no particular reason. 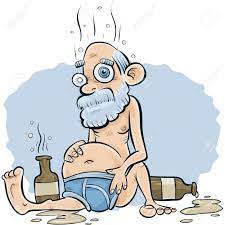