Will I Survive? (the year of storms)

Home - Blog - Will I Survive? (the year of storms)

Have you ever known so many storms? Or are we just noticing them more because they have names now. What we used to call a windy few days is now called storm Dudley.

Since we moved to Dale Farm 10 years ago, the worst weather I can remember is the Beast from the East. Holed up in the house all day, watching Netflix, venturing out only to fight the gales and snow to let Jack have a little run around. Jack’s a tough dog but even he wasn’t bothered about staying out. Worse for Paul who was on a cycling trip in Belgium at the time.

But February 2022 is a pretty close second. Not the severity but the longevity of the bad weather. Dudley, Eunice, Franklin…when will it end? But really, it is just wind and rain. We have a treehouse and woodland and have been lucky maybe but everything has held up. It can get damp and muddy but there is nothing to flood here.

Storm Arwen which occurred while we were away in Ireland last year, caused havoc here and took the tractor shed roof (NFU we are still waiting) as well as delaying our flight home by 8 hours. Believe me you don’t want to be stranded at Knock airport for 8 hours with Ryanair as your host.

All our guests have been quite plucky and seem to enjoy being battered by the storms. I suppose if you are booking glamping holidays in February you are going to be the intrepid sort. The treehouse creaks a lot when it is windy but no cancellations due to bad weather yet.

The next one is going to be Gladys – let’s hope we don’t see her till next year. 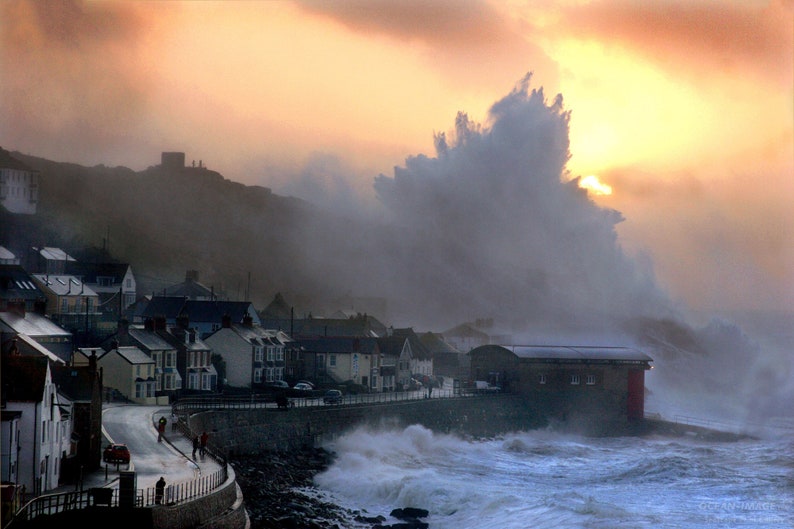