Daddy was a Steampunk

Home - Blog - Daddy was a Steampunk

We’ve just discovered Steampunk.  We drove up to Whitby for Goth Weekend on Hallowe’en last year and were told (by a family of Steampunks sitting next to us in Green’s Fish Restaurant) that most of the people there were not really Goths but Steampunks.

My research (Wikipedia) tells me that Goth is more about the music and Steampunk is more about science fiction and early technology (hence steam) i.e. literature and design or objects. Whatever it is, Steampunks look fantastic; sort of Victorian but with industrial looking contraptions woven in!

Anyway, you know it when you see it and I’ve come to realise that Paul has unwittingly ‘steampunked’ a lot of the stuff he has made around the farm.  This totally makes sense when you go on to one of their websites and read that the Steampunk philosophy is one of ‘creativity, self-reliance and an optimistic view of the future’; I couldn’t have summed him up better although his uniform is very different – basically jeans and short sleeved checked shirt. 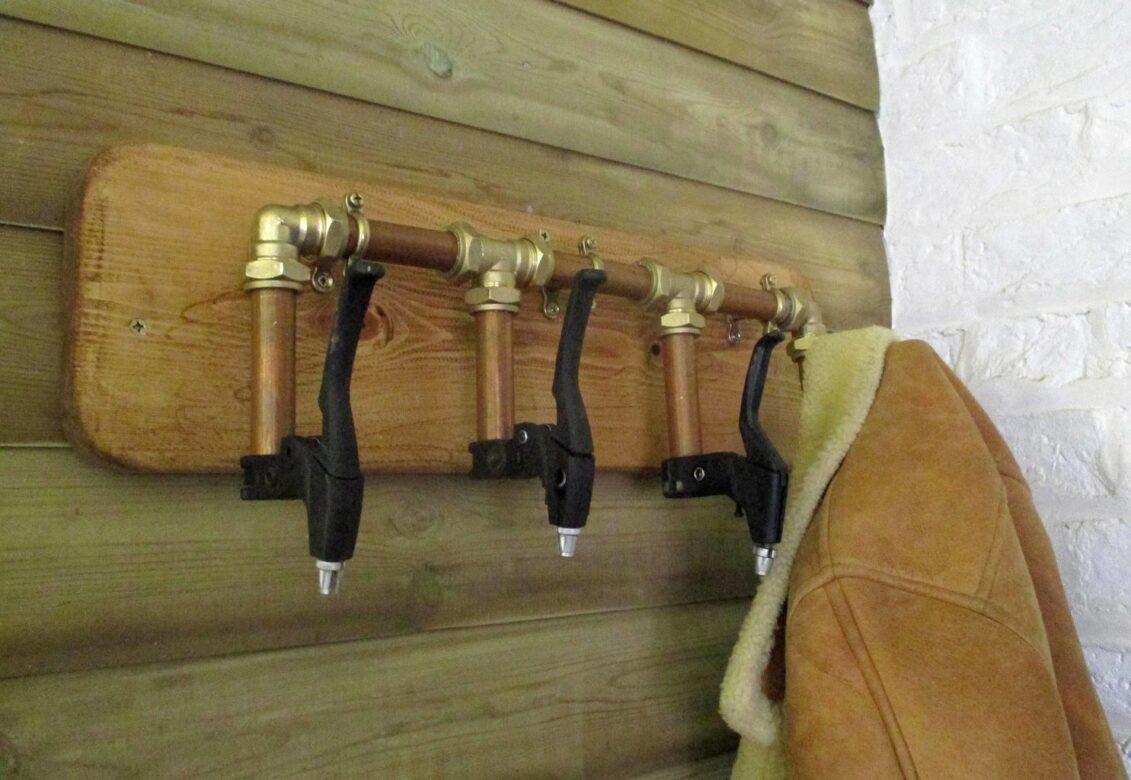 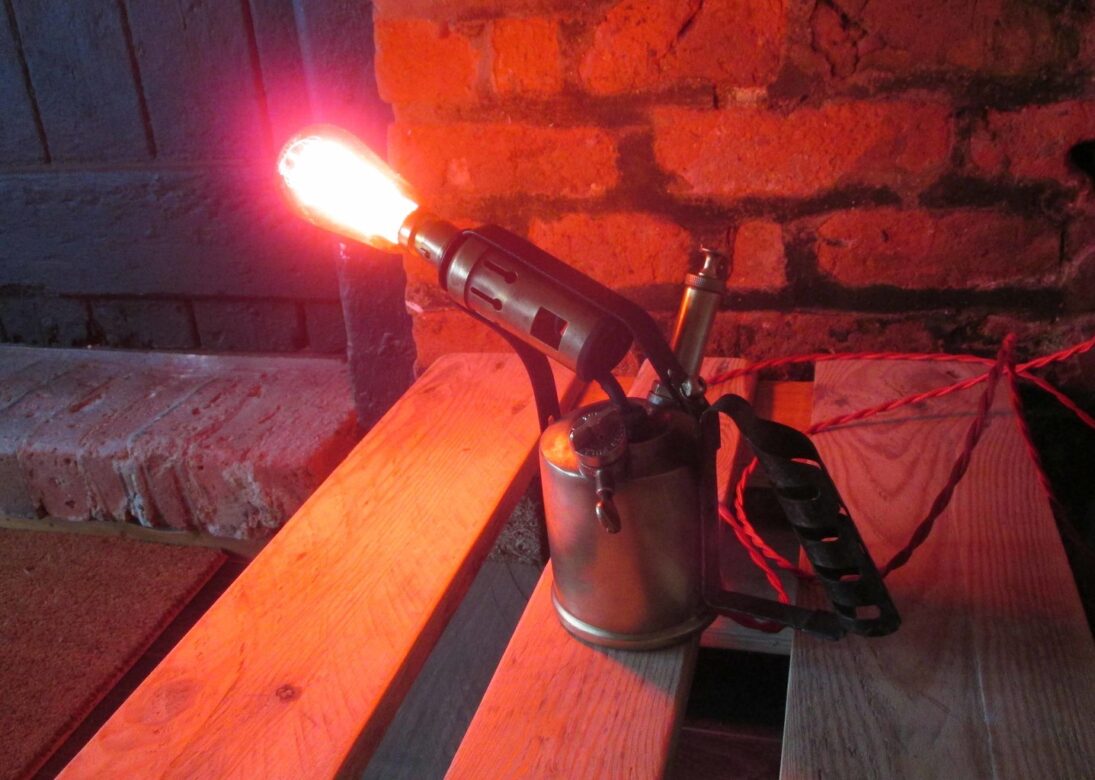 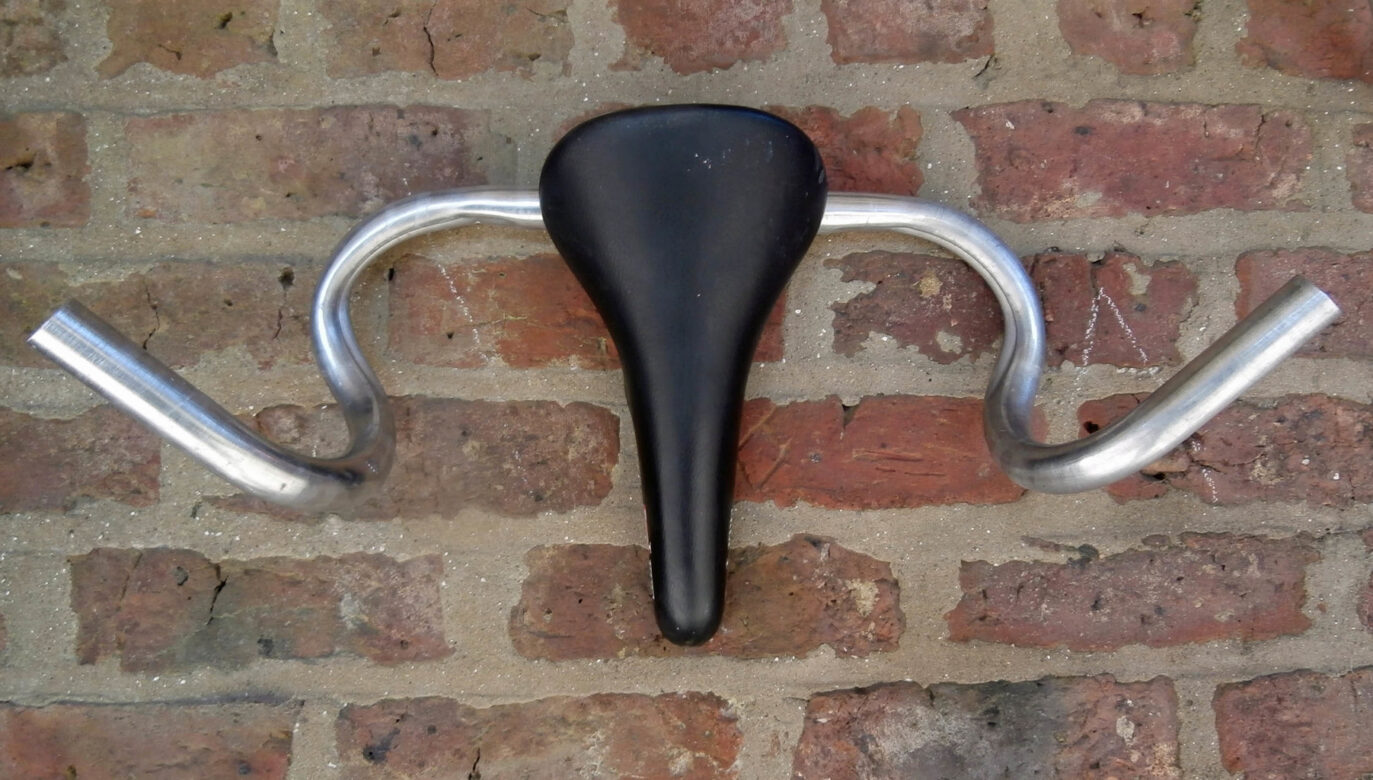